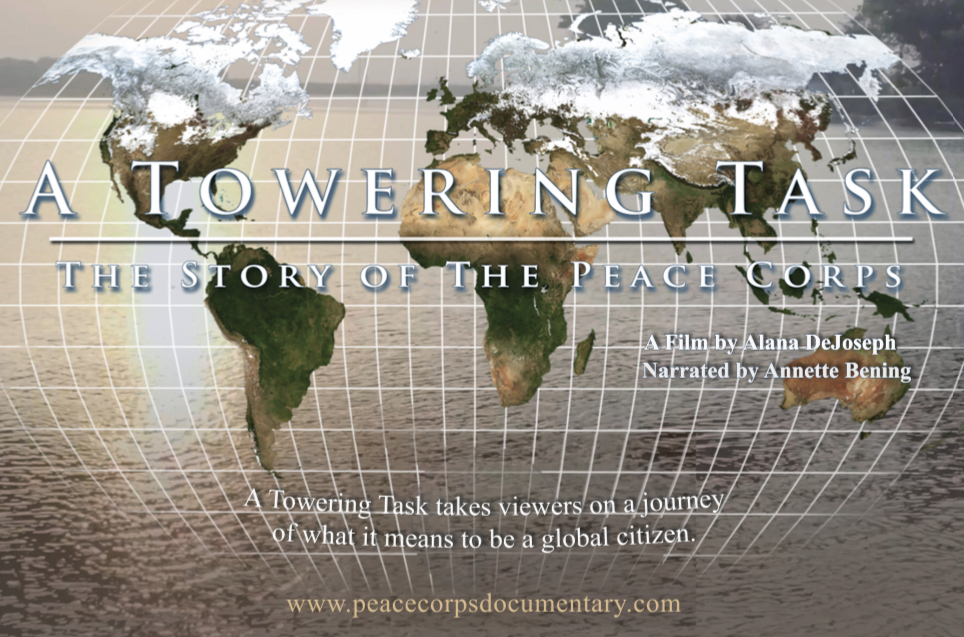 In 1961, the Peace Corps provided an opportunity to bring America to the world and bring the world home to America.

Nearly 60 years later, more than 200,000 Volunteers have served in over 60 countries. Americans of all ages serve their country and seek to understand their place in the global community.

A Towering Task is the first feature documentary to chronicle the remarkable history of the agency.

After the initial widespread support, the agency struggled to remain relevant as the world changed. With government agency budgets under the fire and increased nationalistic tendencies across the globe, today the agency is again answering the question:

What role should the Peace Corps play in our world?

NorCalPCA is pleased to host a virtual screening of this documentary. We invite you to view the documentary in the comfort of your own home and participate in an online panel discussion with the Director, Alana DeJoseph, and Screenwriter, Shana Kelley.

We look forward to screening this film throughout Northern California when it is safe to host large gatherings.

This virtual screening is free for NorCalPCA members, but we are asking members to consider making a small donation of $5 to offset the cost of licensing this screening as well as funding future screenings.

Watch A Towering Task anytime before the Q&A. We recommend starting no later than 6pm.

Tip: Cast the movie to a television and keep Zoom open on your phone or computer so that you can jot down any thoughts or questions.

The Zoom channel will be open starting at 6pm. Meeting capacity is 100 participants. All participants will be muted until the panel discussion begins, but the chat feature will be open.

The panel discussion will begin at 8pm. 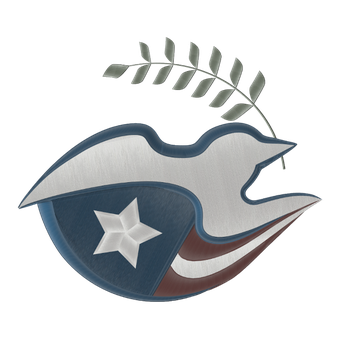